Black belt in Mikado Photo model, for the photos where they put under ‘BEFORE’

It is not advisable to park badly in some streets

It is not advisable to park badly in some streets

Children, the hope of the future

Children, the hope of the future

Install in Linux an app which isn’t in the repository… In Windows >Download >Install it with one click. I also don’t agree with the stability, certainly it was a problem in older Windows, but current versions 10,11 don’t have stability problems, not more than in Linux. Even if it has a crash for a reason (never seen in the las 6 years I use Windows), a simple restart fix it. Stability isn’t a problem in modern OS.

Security, certainly Windows without AV is vulnerable, but the current Defender is one of the best current AV which Windows use by default in its system, even protects against rootkits and use a sandbox system. For this reason, it has always been the main target for attacks, but precisely because of this experience, it has developed excellent defenses, its own and also by third party soft. Linux has never been so affected, precisely because it is a minority OS, but this is changing little by little and the AV and antimalware that exist for Linux currently do not even deserve the name as such.

Also I don’t agree that Windows is less customizable than Linux, it is only true with the standard Control panel for a normal user, but Windows has a GodMode (no documented, logic, the user must activate it) for advanced users, which give access to more than 250 settings of system and UI, enough I think.

Windows certainly has many things that I don’t like, for example the need to do a general system cleanup before the first use in a new installation, to discard telemetry, trial apps, unnecessary services and other garbage ‘to improve the user experience’ . This is certainly a drawback, but it only needs to be done once.

System errors are also present in Linux. Linux is a fast and stable OS with several advantages respect Windows, but you can’t say it’s the solution, this always depends on what use you need it for, it can be perfect for some and for others, especially for certain professional uses, useless (lack of certain professional soft, games, drivers, etc.), Linux hasn’t the easy and userfrendly handling for normal users without tecnical knowledge, also don’t have a second keyring to encrypt stored passwords as Windows has by default, etc… There is no perfect OS for everyone. The best is to use both in dual boot, the only way to cover all needs you may have.

Inkskape is certainly one of the best editor for vector graphics, but for other things, like paintings and photo editing you need Gimp or Krita 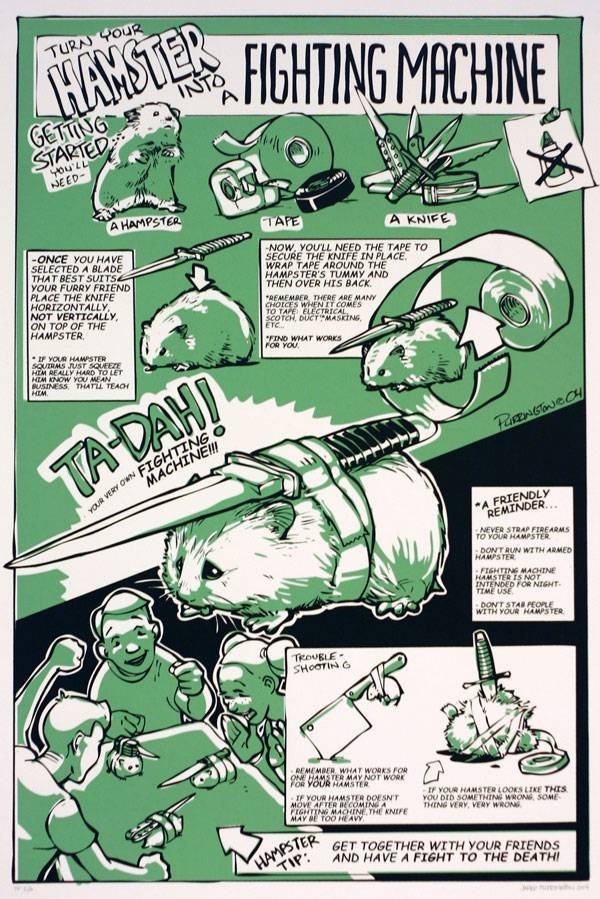 Inkscape is one of my favorite editors, along with Krita and Gimp.

They are experimenting with this, but these things must be taken with tweezers, leaving genetically manipulated species in nature can have unexpected and dire consequences. The ecological balance is very complex and human intervention has often had consequences contrary to what was initially planned. Besides when it comes to genetically manipulating insects, especially mosquitoes, you can be sure that some politicians and the arms industry have some bad ideas. 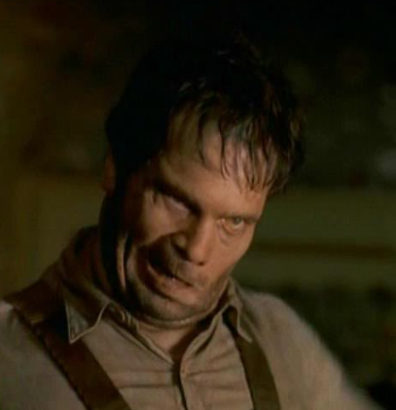 I don’t think so nVidia soft don’t work in AMD, in Steam, f.Exmple are several games which only works in nVidia. AMD and nVidia uses a different arquitecture, its like to try to run Linux soft in Windows or Winsoft in Linux, it’s irrelevant of OpenSource or not in this point, you cant without an emulator soft, Wine in Linux, most only badly.

Only that it’s nice that nVidio now also goes OpenSource (upvoted) in its drivers, like AMD since time ago. Not all off us use nVidia in our PCs, adding that AMD also use OpenSource maybe in the interest of some users.

Good question, I don’t know a OpenSource speech to text for mobile, there are only freemium and paid proprietary apps. The only valid I found is this one, a front end to the Google speech to text. https://github.com/CodeBreaker444/android-speech2text-recognition-with-firebase-and-email-intent-and-reclyclerview-inbox-speakup

Medications that cause diarrhea are good against cough, they don’t take it away, but with this you don’t dare anymore. 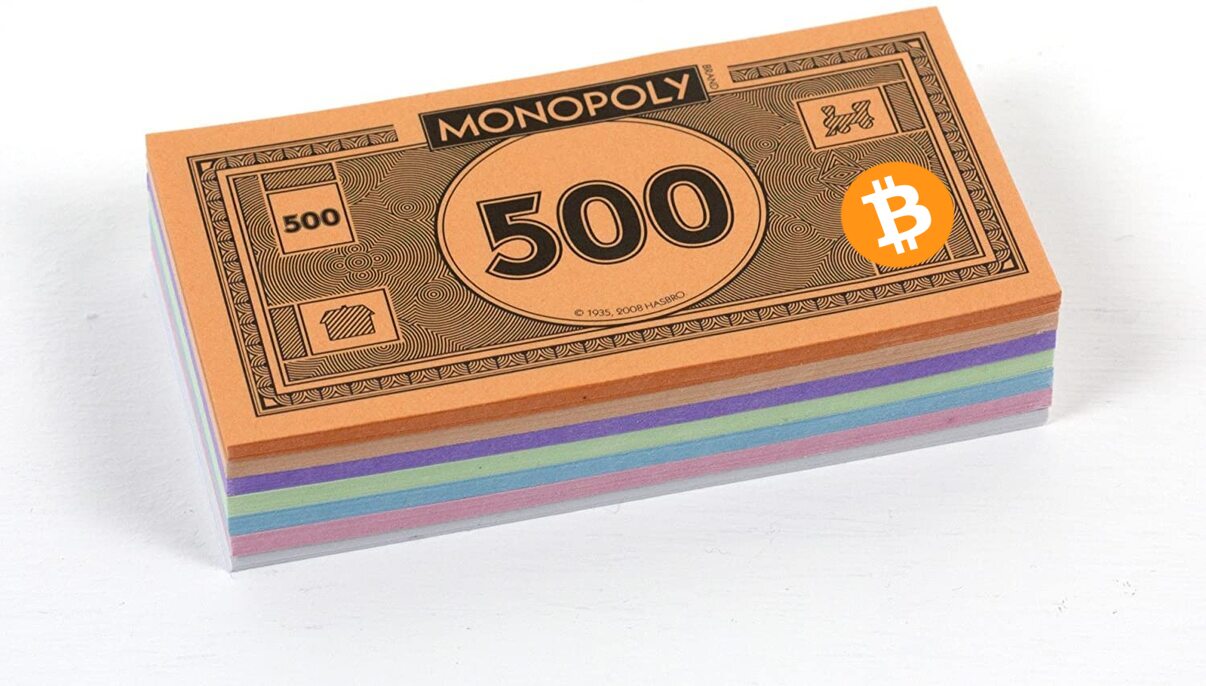 Behind the scenes of Avatar2

Behind the scenes of Avatar2

I know and upvoted it because of this. It shows that comparing tool is certainly usefull, only that the exposed isn’t the most advisable.

The best thing for me is the ancient drug Aspirin. Willow bark decoctions or blackberry leaves, among other plants that contain salicylic acid, were already used by ancient civilizations. Bayer only added vinegar that made it somewhat more digestive, thus creating acetyl salicylic acid, aspirin. Very few and rare side effects, beneficial for blood flow, kidneys and liver. Excellent against pain of all kinds and against fever. Better than the other pills they sell today (could it be because they offer more profit than cheap Aspirin?)

Good old days when we were kings with a Nokia 3310 (mine is still working in case I need it, safe, private, eternal battery, better coverage than today’s sneaks and no planned obsolescence)

Yes, scaling down silicon based electronics gaining in speed, but only until certain limits which have silicon to scaling down the components, currently un atomic scale. Because of this are investigated other materials, like syntetic diamonds, which soports much more heat and with this a major processing speed. Quantum computing ofrfers much more speed, because it isn’t limited to 1 OR 0, it can process simultaneous 1 AND O AND everything in between, until now the difficult is that it need very low temperatures and the lack of stability with minimum interferences. But technology is advancing and cooling by magnetic means makes it possible to dispense with nitrogen/helium cooling and allows its application in desktop PCs, although at the moment only with three Qbits, suitable for both research and education use for complex calculations. Well, with the first PCs the same thing happened.

WELCOME TO BABYLON.JS 5.0 Our mission is to create one of the most powerful, beautiful, and simple Web rendering engines in the world. Our passion is to make it completely open and free for everyone. We are artists, developers, creators, and dreamers and we want to make it as simple as possible to e…

New rule for those who block an exit

New rule for those who block an exit

Search and download torrents with less worries or censorship…

Say goodbye to proprietary music players filled with ads, tracking, and profiling. Nuclear empowers you to listen to what you want, where you want, and how you want, for free…

Don't forget to clean your PC

Don't forget to clean your PC

Interesting to see how the birds make their nests

Interesting to see how the birds make their nests