I’m not saying they don’t.

If I killed a man, would that make someone else killing a man any more or less okay?

If they need to resort to censorship to keep their ideas popular, maybe they aren’t that great after all

Causing a lot of fucking drama would be my best bet.

link
fedilink
@AlmaemberTheGreat@lemmy.mltoOpen Source@lemmy.ml•GitHub Support just straight up confirmed in an email that yes, they used all public GitHub code, for Codex/Copilot regardless of license.
link
fedilink
2•urte bat

I guess I will need to get crazy with UFW then

Well, I wouldn’t want my code autocomplete to learn from MS’s code…

You really do have to make everything about politics

Or at least use some better host, like Github/Gitlab Pages

Once it produced a nearly perfect realistic wojak face

I’m proud to say that I’ve watched exactly 0 videos from the person whose name you didn’t manage to spell.

Will you one day actually get back at me, or will you just keep throwing (baseless) personal attacks at me?

Now, there seems to be a misunderstanding about how it’s related to the CCP/CPC, so I’ll copy-paste a comment by @k_o_t@lemmy.ml. It’s worded better than mine:

i get you, those comments might have been just very poorly articulated “there is no way this cpu is going to make it to production in it’s current open source form without any backdoors by the communist party, which is notorious for it’s desire for surveillance and total control”, but it seems unlikely…

Although I will admit my wording was rather poor.

Yep, I was also surprised by it

I also like how the vote count it always perfectly symmetrical 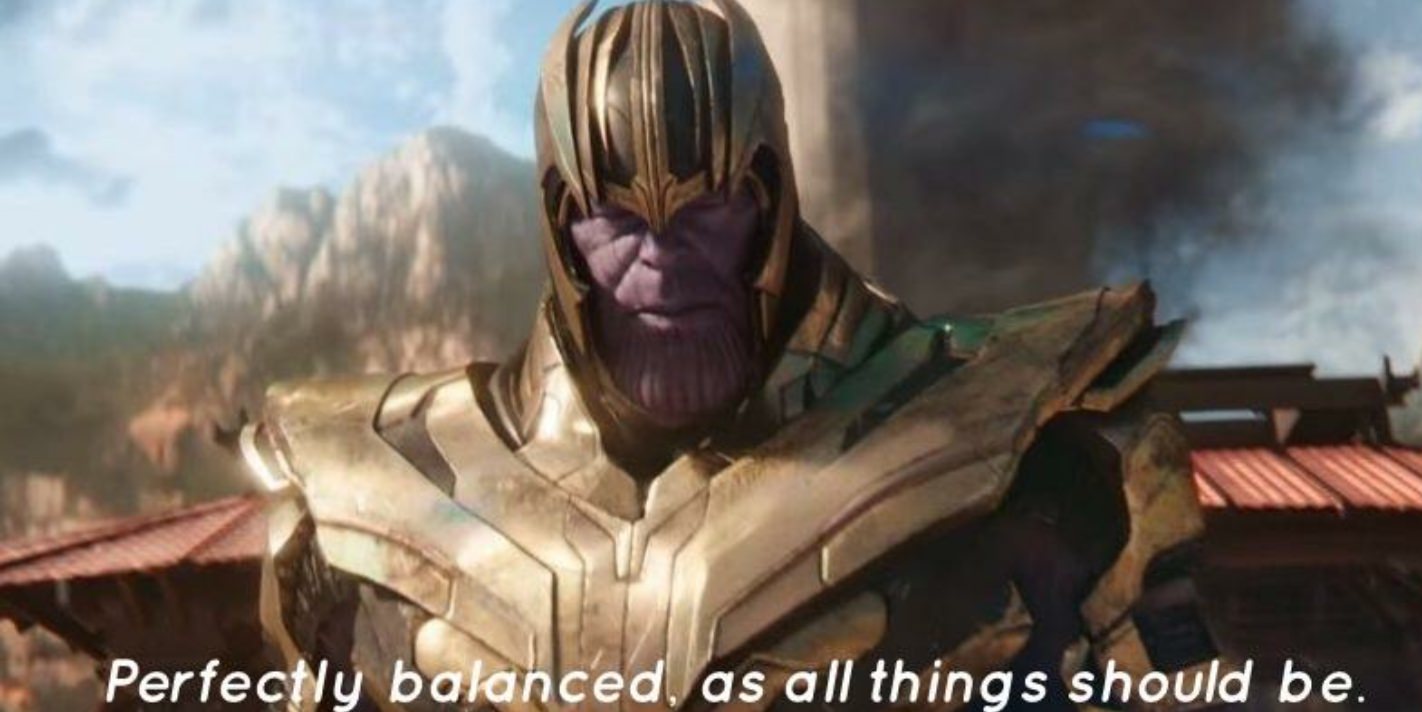 I downvoted you because your comments weren’t constructive in any manner.

I provided sources to back up my claim that these comments don’t fit the definition of racism. It’s your turn now to back up your claims. And with actual sources, not opinion pieces or other Lemmy posts.

Maybe it’s unlikely, but let’s be fair and presume innocence.

You also managed to sum up my own views, although I would replace the “no way” with “there’s a healthy chance”

I’m not tryna be clever. I’m just pointing out the fact that the English language doesn’t agree with you.

I’m not deciding what is racist. I’m just using the definitions.

1 : a belief that race is a fundamental determinant of human traits and capacities and that racial differences produce an inherent superiority of a particular race

policies, behaviours, rules, etc. that result in a continued unfair advantage to some people and unfair or harmful treatment of others based on race

harmful or unfair things that people say, do, or think based on the belief that their own race makes them more intelligent, good, moral, etc. than people of other races

Neither of those definitions would classify this as racism.

Also, you don’t get to just claim that anything is racism. Don’t expect people to not tell you to fuck off if you say stupid things.

What in “Not everything Anti-CCP is racist” is related to the approval rate of the CCP in China?

Okay, I’m lost. How is that relevant to my comment?

If you’ve read my comments, you can see that I didn’t say even mention whether or not they were right in my personal opinion.

The only thing I said is that it is unlikely that they think this way because they are racist.

That’s all I said.

What is something that should be illegal but isn't (where you live)?

What is something that should be illegal but isn't (where you live)?

What is your biggest complaint about Lemmy?

For me, it's the lack of diversity in opinions. IDK about you but I've only seen people from here and lemmygrad.ml, and nearly everyone is pretty far left. I'm not having a big problem with it, but the site is very, umm, single-minded. And this mind is particularly hostile to my ideas
fedilink
0
message-square

What is your biggest complaint about Lemmy?