I used to see that, but now I’m seeing what OP shared.

I’m on mobile and it said 100% no matter if it was spoken or typed… would make more sense using a physical keyboard.

To learn is to change. If you haven’t changed any of your opinions over the course of your life, then you haven’t learned anything.

That’s why most people can recall at least a couple extremely stupid things they did while they were younger that they would absolutely not do today.

I think the more productive thing to do would be for people to learn that people can change.

link
fedilink
@BrownNote@lemmy.mltoTechnology@lemmy.ml•Ramble is a privacy based Reddit-like platform available through a variety of networks such as normal web, Tor Onion, I2P, Lokinet, and Yggdrasil
link
fedilink
1•urte bat

You forgot the “/s” for sarcasm

Can you please elaborate, or at least give an example of a “propaganda filled” show/movie?

Bob’s Burgers is one show I must recommend.

Yup. Has done so for a while now. 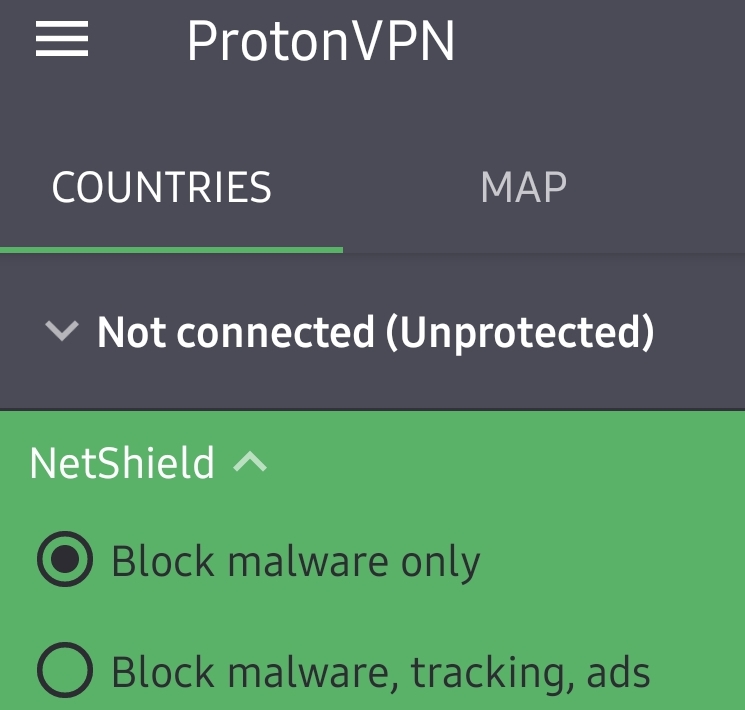 Can you provide some resources for your claims?

link
fedilink
@BrownNote@lemmy.mltoasklemmy@lemmy.ml•What is missing from lemmy for it to become "successful"?
link
fedilink
6•urte bat

I plan on setting up my own server within the next couple months, but thorough tutorials would be a good way to boost the community I imagine.

link
fedilink
@BrownNote@lemmy.mltoasklemmy@lemmy.ml•What is missing from lemmy for it to become "successful"?
link
fedilink
4•urte bat

Agreed. Community or much less toxic and more human.

Hey dude, tell us your story

Local police have historically been made up of power-hungry people though, and it has lead to much suffering through the history of the US. “A People’s History of the United States” contains a lot of historical evidence of this.

Would it be better if someone blew up a school instead?

Extremism is the greater underlying issue that needs to be addressed. Without people thinking they need to shoot up a school because they were bullied or because it’s “what God wants” guns wouldn’t even be a talking point.

Depends on the state. Some states it is nearly impossible to get a gun, and in others you just need to be old enough. There certainly are things that need to change, but I’m also against blanket bans and regulations that specifically target lower income people.

You should read the book “A People’s History of the United States”. The government isn’t there for you, it’s there to protect the interests of industry. Time and time again the government has turned against its own citizens because they didn’t agree with the government.

A gun is the only thing that levels the field; by matter how small or weak you are, guns allow you to defend yourself against the biggest, strongest person, or several people. There just isn’t anything else like that.

While I agree that mental health is the main factor that is being ignored, I disagree with the banning of firearms for everyone. You wouldn’t ban rope if hangings were the top method of suicide, would you?

Mass shootings are relatively modern thing, so we need to look into the root causes. Radicalism is becoming a more and more prominent issue. People need to be taught how to see things from different perspectives and how to think critically. Without this people will just use different methods for causing mass destruction in the absence of guns.

I believe people with a history of violence should be prevented from acquiring firearms and related stuff, but the general population should have access to most stuff. People with a criminal history that is non-violent shouldn’t necessarily be prohibited (getting caught smoking pot for example).

Favorite idea I’ve heard so far is a registry of people who are prohibited–what background checks are supposed to accomplish.

This prevents the government from tracking who has what, and also doesn’t negatively impact law abiding citizens like most proposed gun laws. Allowing most stuff also can help reduce the illegal market.

What seriously irritates me is that the focus is constantly put on firearms when it really should be mental health. You wouldn’t put a band-aid on a severe leg and believe that solved the problem would you?

I’m strongly against anything that specifically targets lower income people, such as licenses and tax stamps (e.g. FOID card in Illinois).

Best Messaging Apps that Respect Your Privacy according to ProtonMail

Best Messaging Apps that Respect Your Privacy according to ProtonMail

fedilink
@BrownNote@lemmy.mltoasklemmy@lemmy.ml•What things bother you that don't seem to bother anyone else?
link
fedilink
1•2 urte

link
fedilink
@BrownNote@lemmy.mltoasklemmy@lemmy.ml•What things bother you that don't seem to bother anyone else?
link
fedilink
1•2 urte

Would a Raspberry Pi for be sufficient to host a server with a few communities?

I am interested in starting a server but don't want to use my primary computer. I prefer to use something much more efficient.
fedilink
8
message-square

Would a Raspberry Pi for be sufficient to host a server with a few communities?

Why can't I create a community for nudists /naturists?

I just found out about this website and I've been pretty happy with what I've seen, but there are some communities missing. When I try to create a community the name field glows red and that doesn't allow me to create it. Am I misunderstanding something? Thanks
fedilink
10
message-square

Why can't I create a community for nudists /naturists?