Satan: My child will pay for movies

I’m a little bit on the fence about this. I use linux-libre on my desktop and laptop (because I bought hardware specifically for it) but I recognize the limitations of linux-libre for “normal” users or Windows migrants, so I’m loath to try to suggest a linux-libre distro as a beginner’s GNU/Linux.

I’m thinking having vanilla Linux with non-free drivers/firmware would make libre distros more accessible to “normal” users, so I’m not sure I’m 100% opposed to this. However, I’m cautious of this being a slippery slope. Someone says they need Steam or MS Office or Discord or whatever other non-free thing to function correctly and distros are now pressured to accept non-free userland programs, because they already made the concession to allow non-free firmware. There would need to be an acknowledgement that enabling hardware to function is a special case and not an invitation to allow all sorts of other non-free stuff in the distro.

With Guix System, which is an FSDG distro (more strict on software freedom than Debian), there is a third party channel that offers vanilla Linux with non-free firmware alongside other non-free userland software. I’ve considered separating Linux into its own channel and advertising it, because while I’m open to allowing non-free firmware for the purpose of enabling hardware I’m still vehemently against non-free software elsewhere.

The “Freedom Phone” despite the name isn’t such a device, it’s just a rebranded budget Android phone.

The “Freedom Phone” seems to me like either an elaborate joke or a grift.

I feel inclined to point out that ACRA, the crash reporter he mentioned, is a libre crash reporter that is commonly used in libre Android applications including the F-Droid client itself, generally in an opt-in manner and using a local email client instead of making a call to an external http server. Its presence isn’t necessarily an indicator of evil although since they do not publish the source code for this Signal fork, it isn’t clear (pun intended) how ACRA is being used here. Note that they aren’t obligated to publish the source code to the public, but they are required to provide attribution and a written offer for the source code to anyone who obtains the binary. None of that is present in the download page or in the screenshots provided although it may be hidden somewhere in the app itself, but I don’t feel inclined to look for it personally.

We’re a collective of individuals upset with the way social media has been traditionally governed. A severe lack of moderation has led to major platforms like Facebook to turn into political machinery focused on disinformation campaigns as a way to make profit off of users. Websites with ineffective moderation allow hate speech to proliferate and contribute to the erosion of minority rights and safe spaces. Our goal with Beehaw is to demonstrate and promote a healthier environment.

I guess if you had to categorize it you could say it’s a general purpose instance, but one with a governing philosophy different than conventional social media.

I don’t agree with this position but I also don’t agree with the attacks against them for having this position. It’s not “pathetic” that they don’t implement features you want. The point of free (libre) software is that you don’t have to share the position of the upstream developers, as you can make a fork that has the features you want. That is what has happened with NewPipe.

Unfortunately this is an uphill battle, even here people are just going to call the system “Linux” because of brand loyalty or just because that’s what they’re used to.

Keep in mind also, “Linux” is not strictly speaking incorrect as long as you keep in mind, it technically refers to just the kernel, or more broadly to the family of systems that use said kernel (the definition Wikipedia gives it, which is repeated in the sidebar here). GNU/Linux systems are a subset of Linux systems, but Linux systems also include Android and Alpine variants as well as things like OpenWRT and other embedded applications. Linux is a very versatile tool.

Just keep in mind, Linux is not an operating system or platform in and of itself, none of the userland libraries or applications are “part of Linux,” you can’t really make apps for it (nor should you really want to), you can’t treat different Linux systems as interchangable (especially if one or both aren’t GNU/Linux) and just because a particular Linux system isn’t your preferred type of Linux system does not make it “not real Linux” (looking at you !linuxphones@lemmy.ml ) 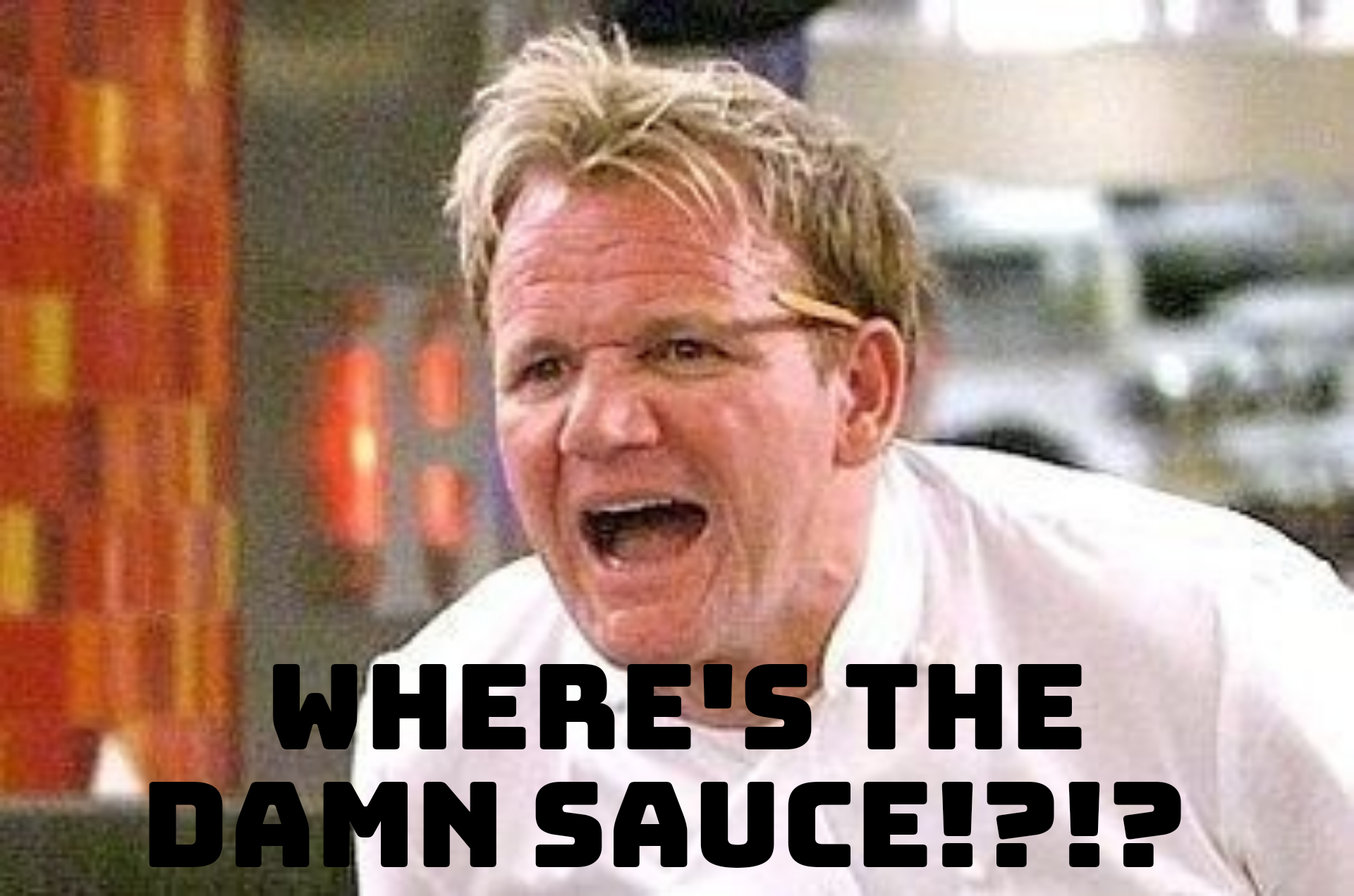 link
fedilink
@adrianmalacoda@lemmy.mltoMemes@lemmy.ml•Can someone explain this image to me? All I see is carpet.
link
fedilink
5•10 hilabete

That’s a pretty sneaky box. I wonder what’s inside it? It might be another box.

I don’t respect any “privacy” organization that promotes proprietary software or is actively hostile to the Libre software movement.

Correct me if I am wrong, but I don’t believe anyone has been site-banned for any of that. The bans that I see in the modlog are for things like trolling, harassment, slurs, racism, etc. I would expect any decent instance to prohibit such behavior.

I know the vegan community has a strict policy against non-vegans or omni-apologia but I am not aware of anyone being site-banned for that.

Someone search-and-replaced “he” and “his” with “they” and “their” without the “match whole word only” option (a feature on most text editors). This resulted in words that contain either substring being changed to nonsensical words.

In my experience, the main reason mobile websites suck is because they do so by design, in order to push users to install an app. Lemmy developers have no incentive to do so.

This argument makes sense for natural language (where one can argue that a word “is a real word” or that a word means something simply because it is commonly used in that manner), not so much for proper nouns in my opinion. Linux is a specific thing, created by a specific person (who named it after himself), developed by a specific team for specific purposes. Whether or not people mistakenly believe other unrelated things are also Linux doesn’t change the truth of what Linux actually is.

Linux should be referred to as GNU/Linux

Stallman never suggested this, of course. He draws a distinction between Linux, which is a kernel, and GNU, which is a userspace, and suggested that GNU/Linux should refer to an operating system that is the combination of Linux and GNU… which is what this article seems to do.

Apple can be the most privacy friendly company in the world (it isn’t) and it still wouldn’t make up for them being hostile to user freedom and right-to-repair.

I think bots have the potential to be useful but reddit is absolutely overwhelmed with (IMHO) wasteful bots like “shakespeare bot” and “dad joke bot.” I think a good baseline policy could be that bots should not make unsolicited comments, although I could imagine some cases where that might be welcome (e.g. a reverse image search bot pulling up the original version of an image).

link
fedilink
@adrianmalacoda@lemmy.mltoOpen Source@lemmy.ml•Thoughts on repositories such as this?
link
fedilink
0•urte bat

GitHub does not forbid proprietary software. Just because something is on GitHub doesn’t mean it’s Libre. Check for a license.

Sure, something like this could be Libre (they aren’t required to give source code to the public, only to their users) but I see no indication that it is.

cross-posted from: https://lemmy.ml/post/70830 > Summary of the issues related to the Rust trademark policy with regards to GNU/Linux distributions specifically.
fedilink
2
external-link