I recently began playing Doom (1993) and StarCraft: Brood War (1998). The soundtracks for both are fantastic.

They run their fingers across the lines to read the patterns by touch.

Thanks for sharing! Finally, a real reason to use XFCE.

xsetroot -solid black was about as much effort as I wanted to put into how my desktop looks. And besides, I couldn’t be a 1337 hax0r if I used something more friendly looking :P 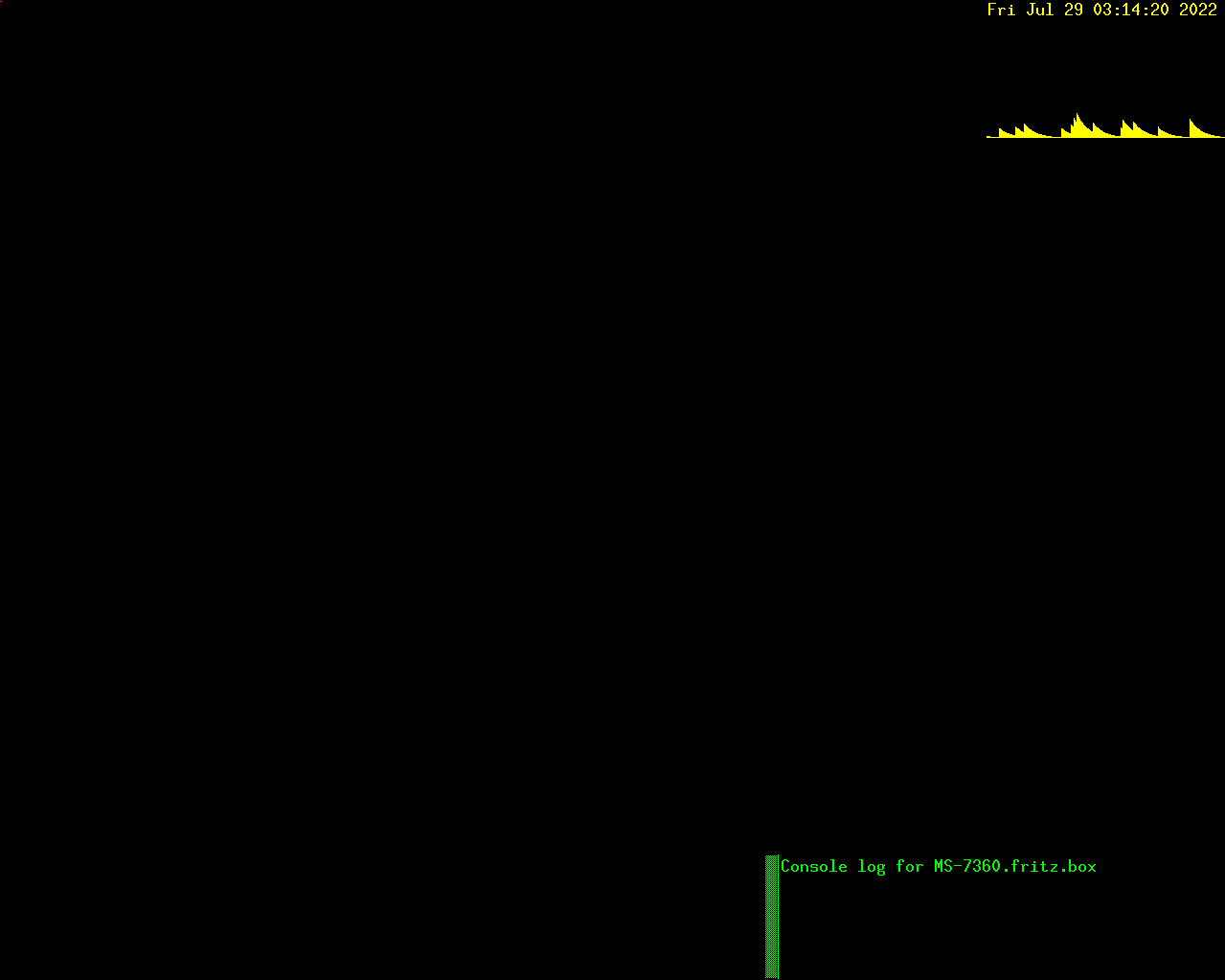 Is this fvwm, or something similar? It’s a great looking desktop! :D

Linux Mint endeavors to stay snap-free. Might be of interest, even if it doesn’t ship with KDE by default.

It should re-direct one to a creepy video with the mark of the devil, vi vi vi, all over it.

I find incorrect verb tenses to be more annoying, which is unfortunately becoming the norm in places for which this is not a variation due to dialect. Things such as, could have ran, drank, sang, or swore, and so on, in the stead of the correct could have run, drunk, sung, and sworn.

Is that so? I often* say such things as coulda, musta, gotta, thinkin’, 'bout and s’pose, all of which feature word shortening or changed pronunciation, yet produce negligible effect 'pon mine orthography.

*pronounced without the t sound, you heathens! Unless you also say soften and fasten

link
fedilink
erpichttoasklemmy@lemmy.ml•What's something that everyone does but you don't.
link
fedilink
4•2 hilabete

Yes, that is precisely what it does.

link
fedilink
erpichttoasklemmy@lemmy.ml•When does programming (alone) get cumbersome for you?
link
fedilink
3•2 hilabete

Once I get 90% of my MVP (minimum viable product) finished and have to polish it up and fix minor things. The devil is in the details.

It’s already difficult enough for me to use keyboards that don’t have Caps Lock act as another Control, not to mention all the changed special character locations on a German QWERTZ keyboard (cf. US standard layout), that I don’t wish to make my life any more painful by moving the letters around too.

What sort of forum are you looking for? By which I mean to ask, what topics and level of knowledge do you seek?

Imagepipe (available in F-Droid) is what I use to decrease image size.

So that’s what cars were missing! More computer systems in them! It’s so obvious!

Is it cynical to hope chip shortages kill this trend of forcing computers into every possible appliance and tool?

I dearly hope this gets summarily dismissed. I regularly use the IA to borrow books that I cannot find anywhere else, often because they are now out of print.

link
fedilink
erpichttoTechnology@lemmy.ml•Apps and advertisers are coming for your lock screen, and it’s going to be exhausting
link
fedilink
2•
edit-2
3 hilabete

The US public library services’ reliance on Overdrive, Libby, Hoopla, Kanopy, etc. is unfortunate, as they often only support Windows, Mac, iOS, and Android, and even then, only with the official Chrome, Firefox, or Safari builds.

Additionally, a fair selection of the library’s ebooks are often only offered as one of either Adobe Digital Editions or Kindle, both of which are mutually exclusive formats as I understand it.

I hope public libraries in other countries are somewhat less restrictive in their online offerings. My university library uses O’Reilly, which caters to browsers and operating systems without DRM or even JavaScript.

Re: radio–it’s nearly always possible to see the day’s playlist on the station’s website.

But to add another point, navigation is a chore. It is now expected that everyone can use Google Maps to chart an effective route anywhere at all times. This becomes even more difficult for places with which one is less familiar.

I generally prefer one for rhetorical questions and similarly impersonal statements, instead of the commonly abused you.

external-link
"The north-German state of Schleswig-Holstein plans to switch to open source software, including LibreOffice, in its administration and schools. In doing so, the state wants to reduce its dependence on proprietary software, and eventually end it altogether. By the end of 2026, Microsoft Office is to be replaced by LibreOffice on all 25,000 computers used by civil servants and employees (including teachers), and the Windows operating system is to be replaced by GNU/Linux." This article by Mike Saunders shows several photos from the Open Source conference, also linking to an interview with the Digital Minister Jan Philipp Albrecht and a PDF of the Parliment's Planning. (both in German)
fedilink
13
external-link