The lawsuit filed Sunday in federal court in Texas, where Musk’s electric car firm is headquartered after moving from Palo Alto late last year, alleges the terminations violated federal WARN Act requirements that workers receive 60 days’ written notice before being let go in a mass layoff. Also, because the workers allegedly received no such notice, they are also owed 60 days’ pay by Tesla, the suit claimed.

link
fedilink
@Thann@lemmy.mltoOpen Source@lemmy.ml•GitHub - huginn/huginn: Create agents that monitor and act on your behalf. Your agents are standing by!
link
fedilink
4•
edit-2
13 egun

Here are some of the things that you can do with Huginn:

link
fedilink
@Thann@lemmy.mltoTechnology@lemmy.ml•Adobe plans to make Photoshop on the web free to everyone
link
fedilink
3•18 egun

No adds or upgrade nags with FOSS

link
fedilink
@Thann@lemmy.mltoasklemmy@lemmy.ml•can anyone tell me how I can comment on a peertube video from my lemmy account?
link
fedilink
3•
edit-2
23 egun

I am subbed to a channel and was able to comment just fine.

With the help of LD_PRELOAD, Symbiote will load before any other shared objects. That allows the malware to tamper with other library files loaded for an application. The image below shows a summary of all of the malware’s evasion techniques. 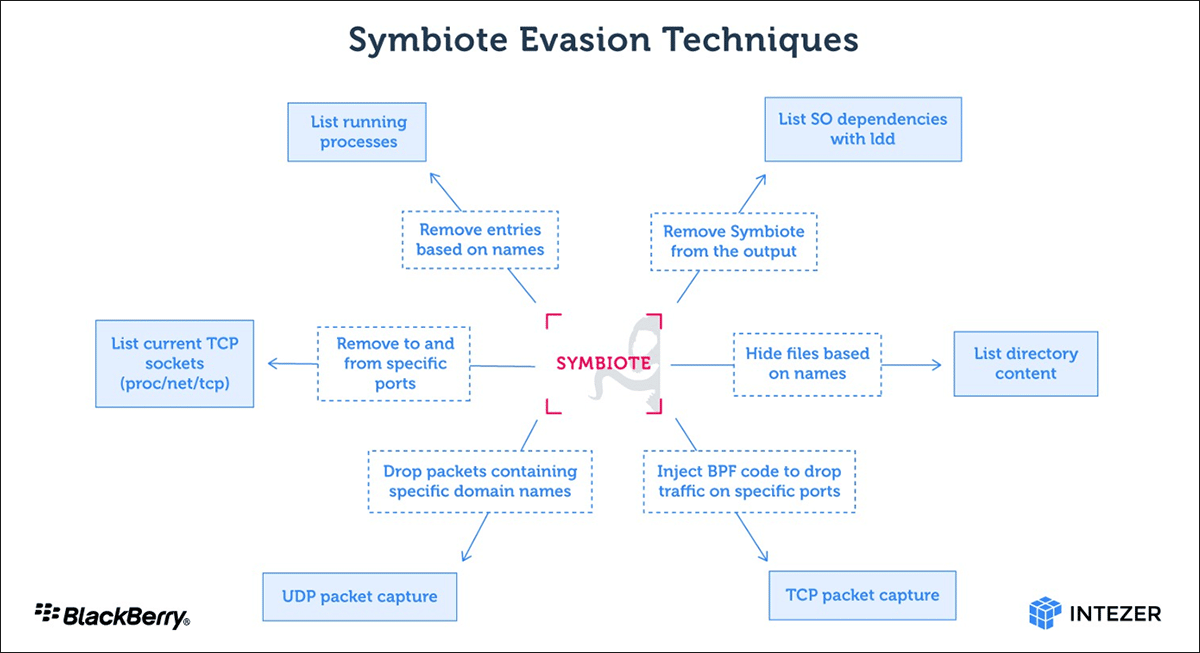 It could be, but if I put the mapping of UI-theme to code theme in JS then custom themes would require custom code on the frontend. My simple implementation for #1 only involves adding an ‘@import myhljstheme.css’ statement to the themes css. This makes themeing easier, but css is blissfully unaware of what happens in JavaScript land.

that’s what I was originally thinking, but the solutions arn’t really compatible with each-other. themers would import themes, but when we add the setting, you’d end up with two themes loaded, and there could be issues until themers remove the import =/

Its likely a known issue with nginx + docker.
When a docker container crashes it gets a new IP address, but nginx has cached the upstream hostname resolution as the old IP, so it thinks the upstream is gone.

[RFC] How should code-highlighting themes be handled?

I'm working on adding highlighting to `code-blocks` on lemmy using [highlight.js](https://highlightjs.org/static/demo/), and am wondering exactly how to implement it. There are many code-themes that could be used Regarding which theme to use there are basically two different directions I could go: 1. Each lemmy-theme would have to explicitly declare an hljs theme to use. - PROS: - easy to use, users automatically get an appropriate code-theme for every ui-theme. - simple to implement (already done) - CONS: - theme-makers need to pick an appropriate theme - no user customizability, limited number of themes 2. Users can pick their preferred theme just like they pick a UI theme. - PROS: - Extreme customization, there are a buttload of themes, and users can pick any one! - CONS: - Users would **need** to pick an appropriate theme. It would use the "browser-default" (light/dark) until they pick one, and could look weird and be confusing until then - PITA to implement & requires back-end changes (wont see it for a while) Let me know what you think, or if you have another solution. I have solution #1 deployed on HeapOverflow.ml right now =] Here is the PR for those interested: https://github.com/LemmyNet/lemmy-ui/pull/663
fedilink
8
message-square

[RFC] How should code-highlighting themes be handled?

Ill smoke to that

Pop-Pop Boats Are Weirder Than You Think

Pop-Pop Boats Are Weirder Than You Think

Yes, it doesn’t have any method for distributed global consensus. Instead, everyone gets to decide what they think the “tip” should be. Signed commits can give you insight into what others think it should be, though.

If I fork bitcoin and and replace proof-of-work with signed blocks, I would argue that its still a blockchain, just not decentralized. This would still be useful because others could see if I tried to re-write history.

I think of a blockchain, simply as a chain of blocks where each block contains a hash of its contents + the previous blocks hash. So, their primary feature is being an append-only tamper-evident database.

what do you mean by that?

It requires a pre-release version of peertube, so you might start seeing some once that gets released fully.

yup, I suspect a lot of manufactures will have kits that look like this in a year.

Also, the design is really fast and efficient in terms of space and raw materials, so I suspect a lot of new printers take components from it, and wouldn’t be surprised if upside down becomes the new normal.

A 3D printer unlike any other, fits inside a spool box? - Positron V3 intro & Design Story [KRALYN 3D]

A 3D printer unlike any other, fits inside a spool box? - Positron V3 intro & Design Story [KRALYN 3D]

this instance may not be, but the fediverse is. that’s kinda the whole point.

Any sufficiently large group will contain a similar percentage of assholes as the general population (which is high).

Why Time Actually Flows Both Ways [Up and atom]

Why Time Actually Flows Both Ways [Up and atom]

I would also appreciate site-config options for comments and posts.
fedilink
4
message-square

Pictrs uses all the memory and crashes my VPS

image
Anyone else have this problem or know a solution? My instance has almost no usage, and I'm using the version recommended in the docker instructions.
fedilink
9
image

Pictrs uses all the memory and crashes my VPS

Why do mod-actions on other instances show up on my instance?

I get that "federated bans" were added recently, but it seems odd to show trolls getting banned from their home-instance on my instance. =/ thoughts?
fedilink
1
external-link

Why do mod-actions on other instances show up on my instance?

Unplugging the battery BRICKS this device; you MUST go back to the manufacturer [Louis Rossmann]

Unplugging the battery BRICKS this device; you MUST go back to the manufacturer [Louis Rossmann]

What is this button supposed to do?

image
Presumably it's the link to the comment/post on the instance it was made, but that's not always the case, so I'm a little confused =/
fedilink
0
image

What is this button supposed to do?

the post was allegedly made to HeapOverflow, [but doesn't show up there](https://heapoverflow.ml/c/general_education) =/
fedilink
0
external-link

The fight for your car's data; is it yours or is it the auto manufacturer's? [Louis Rossmann]

The fight for your car's data; is it yours or is it the auto manufacturer's? [Louis Rossmann]

Why is water attracted to a statically charged cup? [Thunderf00t]

external-link
Why is water attracted to a statically charged cup?
fedilink
0
external-link

Why is water attracted to a statically charged cup? [Thunderf00t]

How Does Gravity Escape A Black Hole? [PBS Space Time]

How Does Gravity Escape A Black Hole? [PBS Space Time]