List of libre software I would love to exist

List of libre software I would love to exist

Disclaimer: I know that being a developer is hard, I’m not trying to say that people should start doing these ideas to please my desires. I just thought it was fun to have a list of ideas that could improve the libre software community and these are some of them that I would really love to see. If you have some other Ideas contribute as well, and if you are a developer and you are looking for something to do but don’t know what, you may gain some inspiration from here.

Projects that do not exist:

Projects that exist but have some issues:

Grammica is one of best tool to check your sentence structure and lot of text related tool.

Fantastic list! I would love to find an open-source, decentralised alternative to iMDB/Letterboxd for tracking movies. If anyone knows of one, let me know!

There are a few single click drag&drop upload solutions, e.g. linx-server which also have image/file preview and hotlinking: 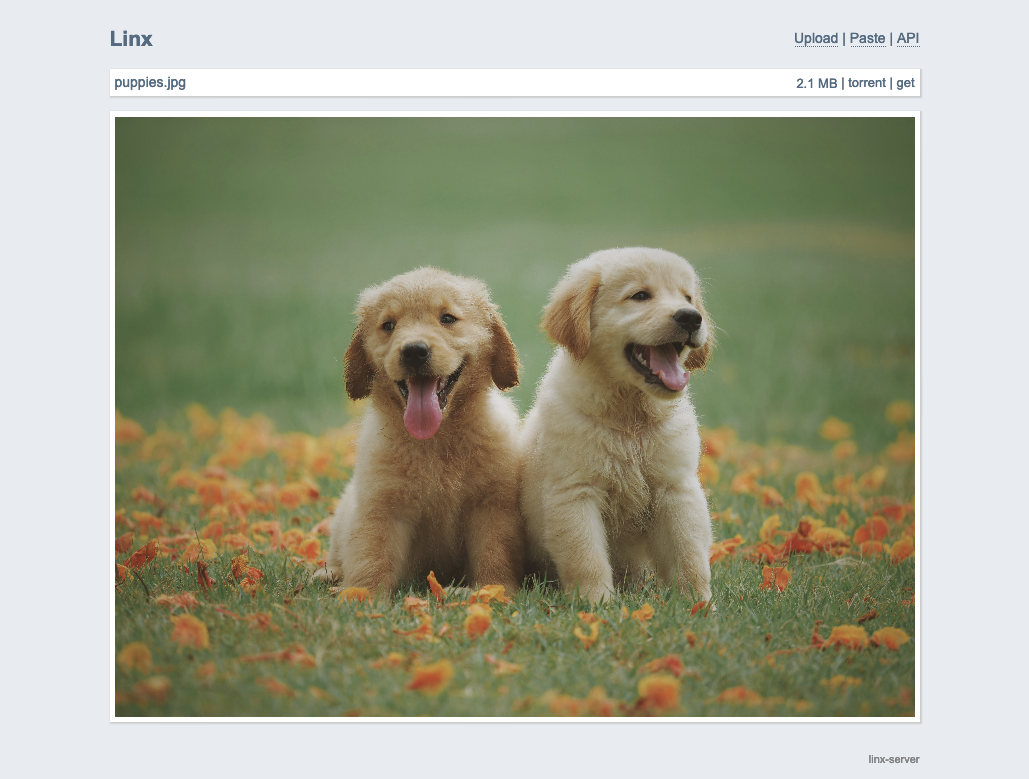 For grammarly, check out LanguageTool. For ReCaptcha, chech out Friendlycaptcha

No, you can see the source code for their extensions & websites here.

See how the extension repo says it is outdated? It is not libre anymore.

It would be great if there was a website where people could propose ideas like this, and also vote on the proposed ideas. That way we would have a good community-wide overview of which projects do most people want to see happen. Instead of getting an “I wish this kind of project would exist” post every now and then on some random part of the internet.

You should make a git repo for this list

Grammarly FOSS alternative: https://languagetool.org/ Multilanguage (It recognizes which one are you using, that is very useful for me as I use 3 - Catalan, Castilian, and English -) and it is sponsored by the European Union

For French, Grammalecte is also nice. What I like about it is that I can very easily make it work with Emacs and AucTeX.

Great discussion. One critical thing is libre alternative to GPT3 or similar.

This is absolutely magnificent

Yeah, that sound like a really important stuff that should be open.

OsmAnd is a good map app.

Yes, someone already recommended it to me and I’m using it, I love it! I’m going to edit the post when I have some time.

These type of lists are good for deveopers who are looking for new ideas. This would be a good community/sub in its own right.

https://imgz.org/ for the imgur replacement. With a fun attitude too, if you’re into that kinda thing.

It is paid and I am poor. u.u But it looks perfect!

That’s quite tempting, super cheap and I hate what Imgur has become.

Wow, so after all is said, the list is really long for me. I’ll also try to take from other posts other ideas that interest me and put them here. Turns out it’s too long for Lemmy (lol) so i’ll post as subcomments of this one.

There’s also a lot of stuff that needs reverse-engineering/hacking:

If you’re not confined to Scratch, there are other block-based coding platforms such as Edublocks.

EduBlocks displays the Python text on the block so you can see exactly what you’re coding.

That looks great thanks for the link :)

Isn’t Scratch already open source? I know before 2.0 it was made in Java and so there were cool forks of it like BYOB and Panther. A nice feature of online scratch, however, is the ability to “remix” (fork) projects, which teaches kids the benefits of open source.

I really love the Rust programming language. It’s at the same time very approachable (unlike Haskell), very strict in the no-footgun policy (unlike C) and very performant (unlike Python). However, in the little time i’ve been doing Rusty things, i’ve longed for some libraries:

Rust is a language with interesting properties. Here’s a few ideas for actual programs i’d like to see in Rust:

We may use all the free-software we like, as long as we’re stuck on centralized servers we’re never gonna win the battle against Silicon Valley startups.

I really appreciate emulators, but what i would really like to see is free-software, hackable reimplementations for really cool old-school multiplayer games:

Why reimplementations not emulators? Because then you can extend the game and make new games from it! You’re not stuck with a binary ROM dictating all the fun you should have.

Actually most of these do have open-source counter-parts or re-implemenations.

SuperTuxParty (not sure about that one, never played Super Smash Bros)

Thanks i just added FreeCS to the original post. The others appear to be just clones not reimplementations, and SuperTuxParty would be a clone of Mario Party, not Super Smash Bros.

Clones are even better, no?

It’s different. Many people are familiar with historic games and like the quirks of them. But yes i appreciate original free-software games as well :)

Regarding maps, did you try any of the apps listed on the OSM wiki?

There are only three libre options, one is designed more for car navigation with that kind of 3D looking aspect, the other one is OsmAnd, and the other one is MAPS.ME ehich has serious privacy issues.

I can highly recommend OsmAnd! It’s even available on F-Droid

Yeah, it’s good. I don’t really use it though because I like to get lost

All about open source! Feel free to ask questions, and share news, and interesting stuff!

Community icon from opensource.org, but we are not affiliated with them.